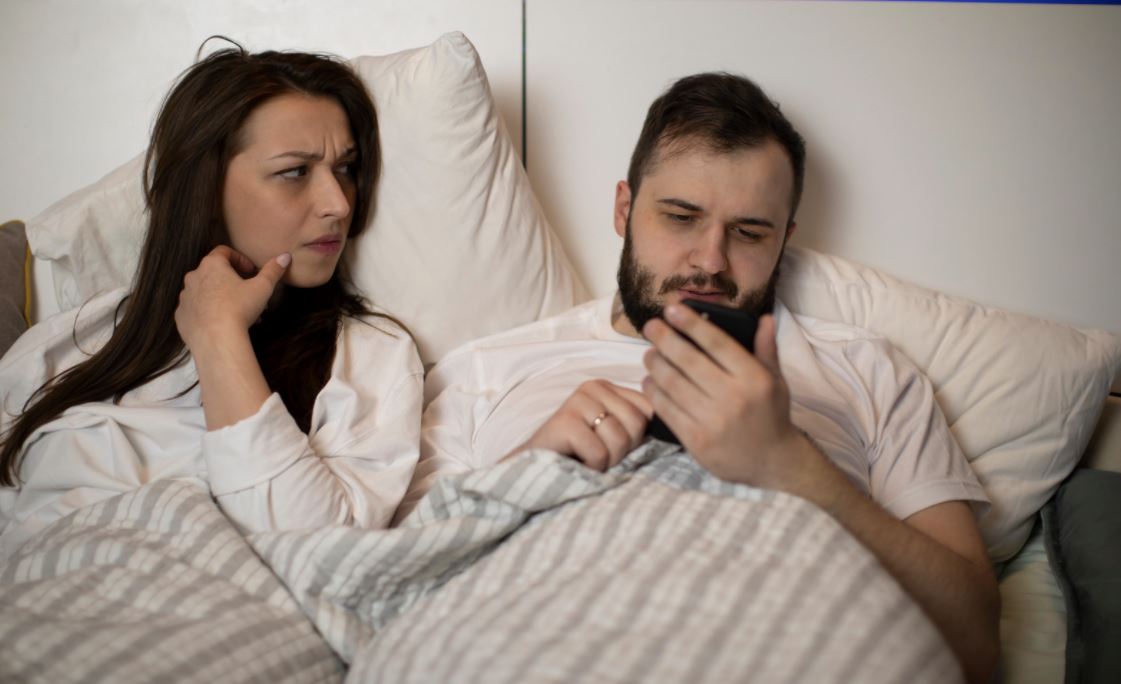 If you are questioning whether he is still in love with his ex, especially if you met shortly after their break-up, the likely answer is probably. Before you get upset and end things, keep in mind that anyone who has had a long-term relationship that suddenly ends, will hold feelings for a while. He may say he is over it, that the relationship ended long before they broke up, or he hated her, but this is rarely accurate. He says these types of things to keep insecurity in check. Just because he is thinking about his ex, does not mean he does not want a relationship with you or love you. It does not even mean that he wants to get back together with his ex. It is impossible just to stop loving someone, even after moving on.

Perhaps the more important question a new person can ask of her man is whether he is in love with his ex and not yet over her. This last half is the most important to understand. Below are a few signs that mean he is not over his ex and there may be a need for concern.

If he is not over his ex, there is no reason to panic. Give it time, but do not settle for friends with benefits situation. If he is not improving, find someone new. 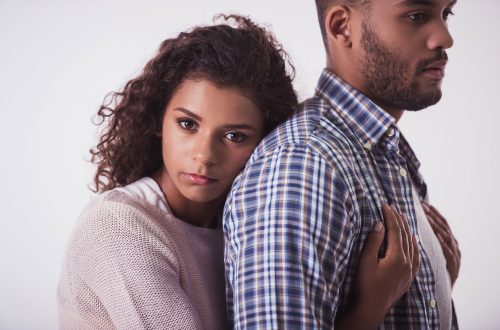 Rebuilding Trust in Your Relationships 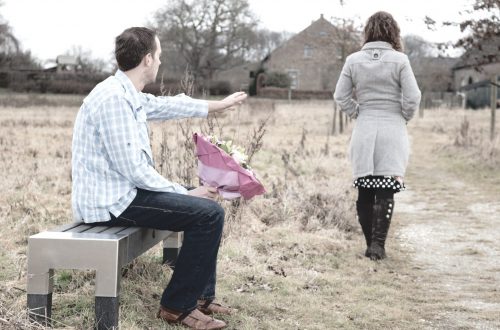 Leave a Relationship that Isn’t Working

Stop Falling in Love with the Impossible