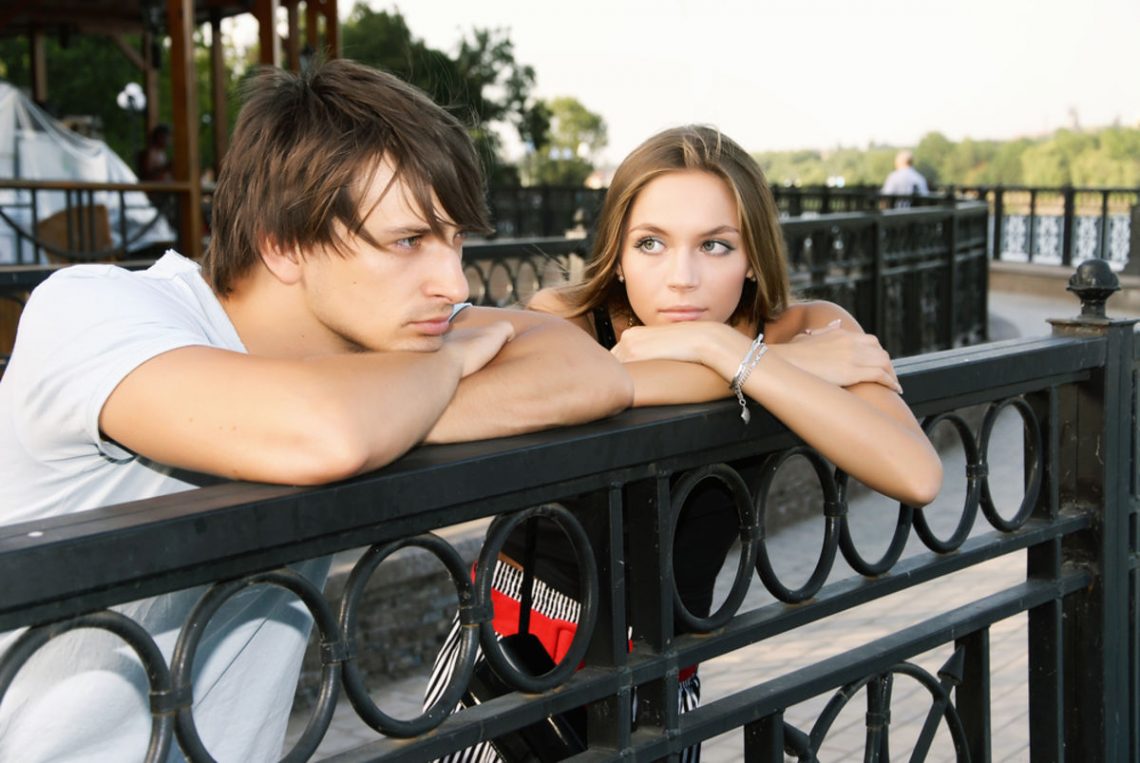 Open conversations are an important component in building a strong foundation for your romantic relationship. But there may be some topics you may feel hesitant to discuss. For example, you may feel uncomfortable asking questions and hearing about the ex-girlfriends your partner dated before you.

But here are 10 reasons why it’s important for couples to talk openly about their dating history:

Romantic partners naturally want to know things about each other’s childhoods and details about their lives before they got together. Sharing information with our current partner about past dating lives is also a good thing. You and your partner likely each has a romantic history. Many people have been involved in multiple serious, long-term relationships, some more than others. It would be a mistake to avoid talking with your boyfriend about each other’s dating history. The relationships and experiences you had before have shaped you into the people you are today.

Getting questions answered about your partner’s dating history will help you come to an understanding regarding why those past relationships came to an end. Were his exes faithful? Was he? Did he ever have a committed long-term relationship? If so, why did it end? His answers give you insights into mistakes you can avoid in your relationship.

Honesty is the most important component of any successful relationship. Not only is it important to learn about each other’s exes, but it’s also good to be honest and open with other things, too. Vulnerability shows you trust each other and are comfortable together.

If he blames and bad-mouths every woman he ever dated, he’s probably the type of guy who refuses to be accountable for his actions. But if he expresses a sense of responsibility for things that went wrong, he’s showing emotional maturity. How he talks about former romantic partners can tell you about his character, his level of self-awareness, and the type of person he is in general.

Sometimes the way we perceive something, or what we think about it, is far removed from reality. So, it’s always best to know the truth, especially when it comes to your partner’s dating history. You may not like all the things he tells you about his romantic past. But at least you will have the facts, rather than being left to visualize fictional scenarios and imagine your own storylines.

Don’t assume things or try to glean tidbits from other people. You deserve to hear about his past directly from him, and he deserves to tell you. Bringing up your partner’s exes will show him that you aren’t passive-aggressive, you don’t beat around the bush, and you don’t just casually mention important things in passing. He’ll appreciate that you’re being upfront and straightforward with him, which will help him feel more comfortable opening up to you.

There are some types of things, such as a cheating ex or a failed engagement, that he may have wanted to talk about with you, but he never felt as though the time was right. Asking him questions about these things opens the opportunity for him to discuss these things and be honest about his past. It also shows that you’re not only interested but also willing to listen and understand.

If he brushes off your questions like nothing of note ever transpired in his romantic past, he may feel as though he isn’t quite ready to trust you or be that vulnerable. But if he’s willing to be open and to give you private details that he typically doesn’t share with other people, that could be a sign that he’s serious about your relationship and feels as though he can trust you and be real with you.

If you’re comfortable enough to be vulnerable about things like your dating history, you’ll grow closer and increase the level of trust you have in your relationship. It’s not easy to have conversations about exes. But it’s definitely a positive, healthy step in continued relationship growth.

If either of you cheated or have been cheated on in the past, or were involved in any other type of toxic relationship, it’s good to communicate about it together. This builds empathy and understanding about why certain things may be triggering, bothersome, or seemingly inexplicable, or why a partner responds to things in a way that the other did not expect. 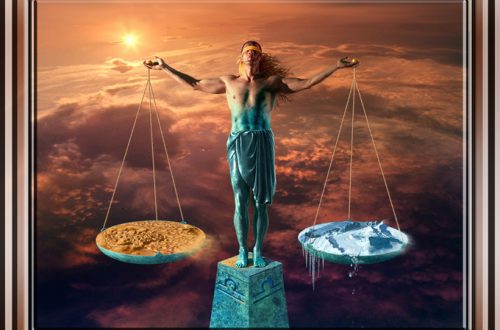 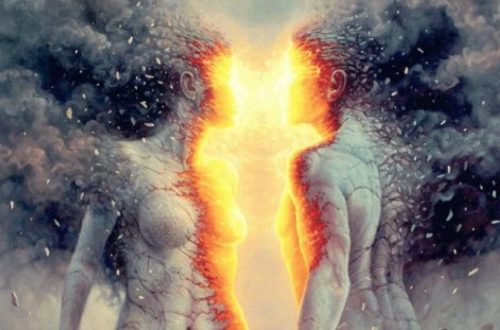 Why Old Souls Have a Hard Time Finding Love 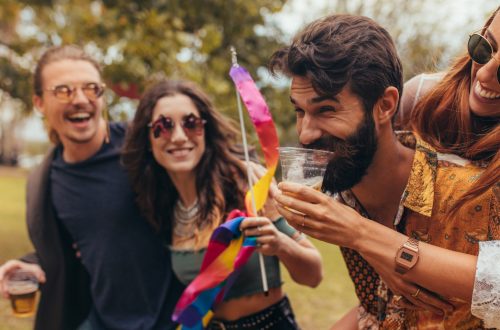