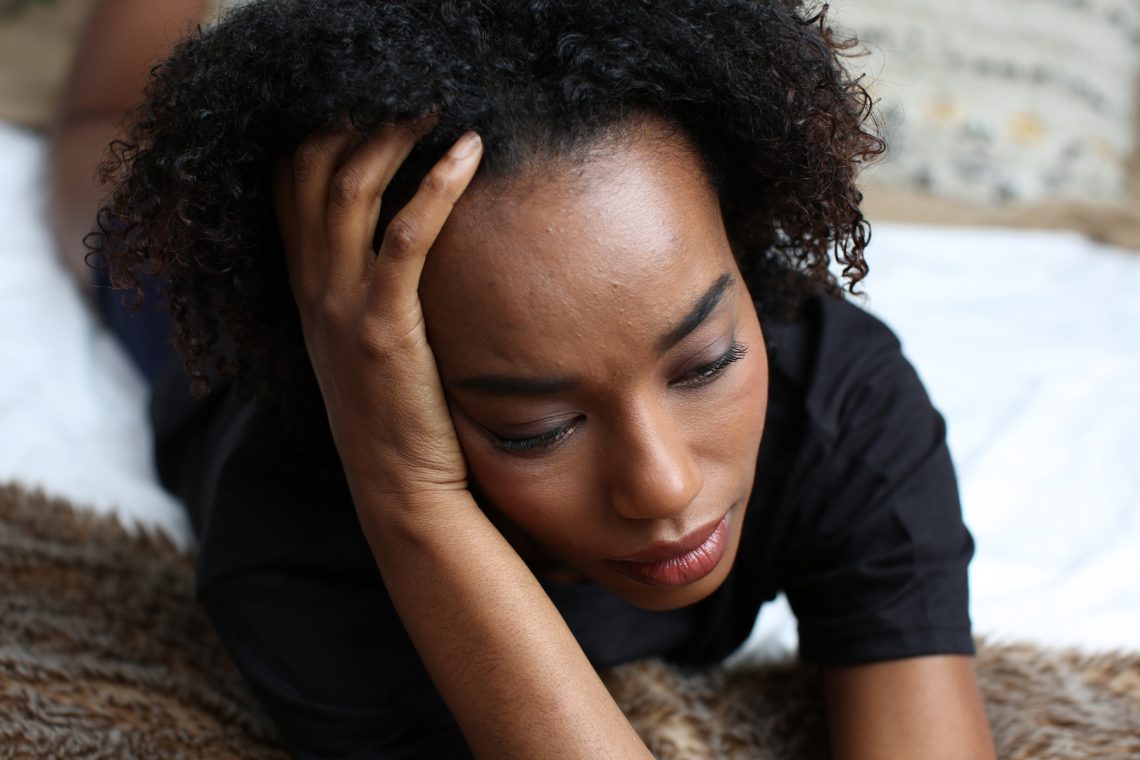 Does he still love you? Take note of the following signs:

Nobody lights up when they happen to meet an ex because there is a high chance you will be bitter and angry. But when an ex is genuinely happy, warm and friendly when he sees you, he’s probably trying to see if he can win you over again.

Refrain from meeting him during your contact period just to see how he behaves. Your emotions will get over you and you will be unable to think clearly.

This usually happens when you have broken up with somebody you still have strong feelings for.

If he was honestly done, he would be done for good and stop lingering his feelings. That, however, doesn’t meet you should get back together, let him get done with everything that’s worrying him then maybe you’ll consider if you want him back.

If he responds intensively, there is a high chance it is due to the strong feelings of love. Strong emotions can portray themselves in different ways. He will not just be cool when around you, he’ll depict different emotions.

He tries hard to get your attention

He may post sad quotes, things that show what he’s going through.  He’s doing all that to get your attention. He doesn’t care if that will sparkle positive or negative reactions. He just wants you to notice him that’s all.

If he takes positively about your relationship, always bringing up the good memories then he still loves you.  If he’s only focusing on the good things, then it means there is still hope for your relationship.

If his friends keep talking to you, telling you things about him then it means they want you two to get back together. However, the most essential thing is what both you and your ex think is better. Friends can also make you see things. They might tell you how your ex misses and how good you look when together. Maybe he is trying to reach out to you indirectly through his friends.

A guy who loves you will avoid dating for a while. This may due to several reasons, maybe he hasn’t met someone like you, maybe he is still bitter, whatever the case may be, it has been a while and he hasn’t moved on. Maybe he still has feelings for you. 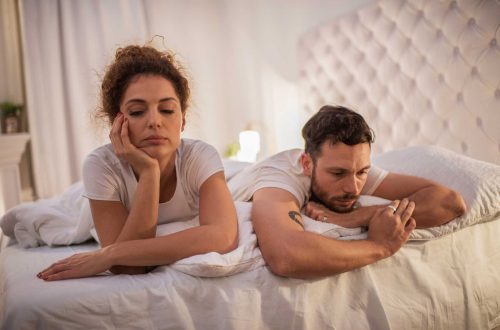 How to know it’s now time to leave your partner 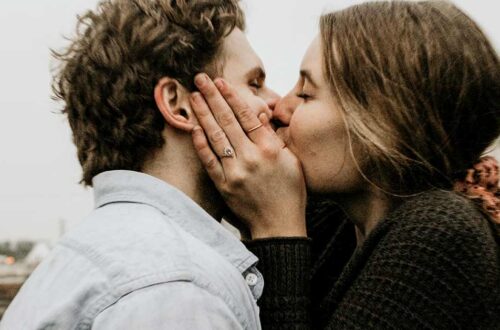 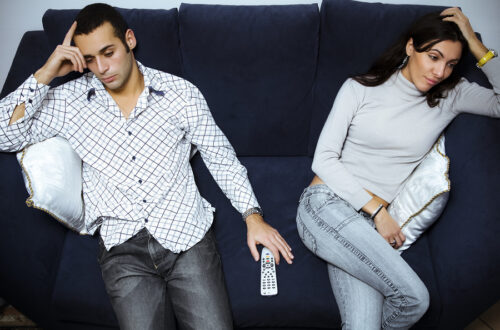